What You Can Actually DO During a Worldwide Pandemic 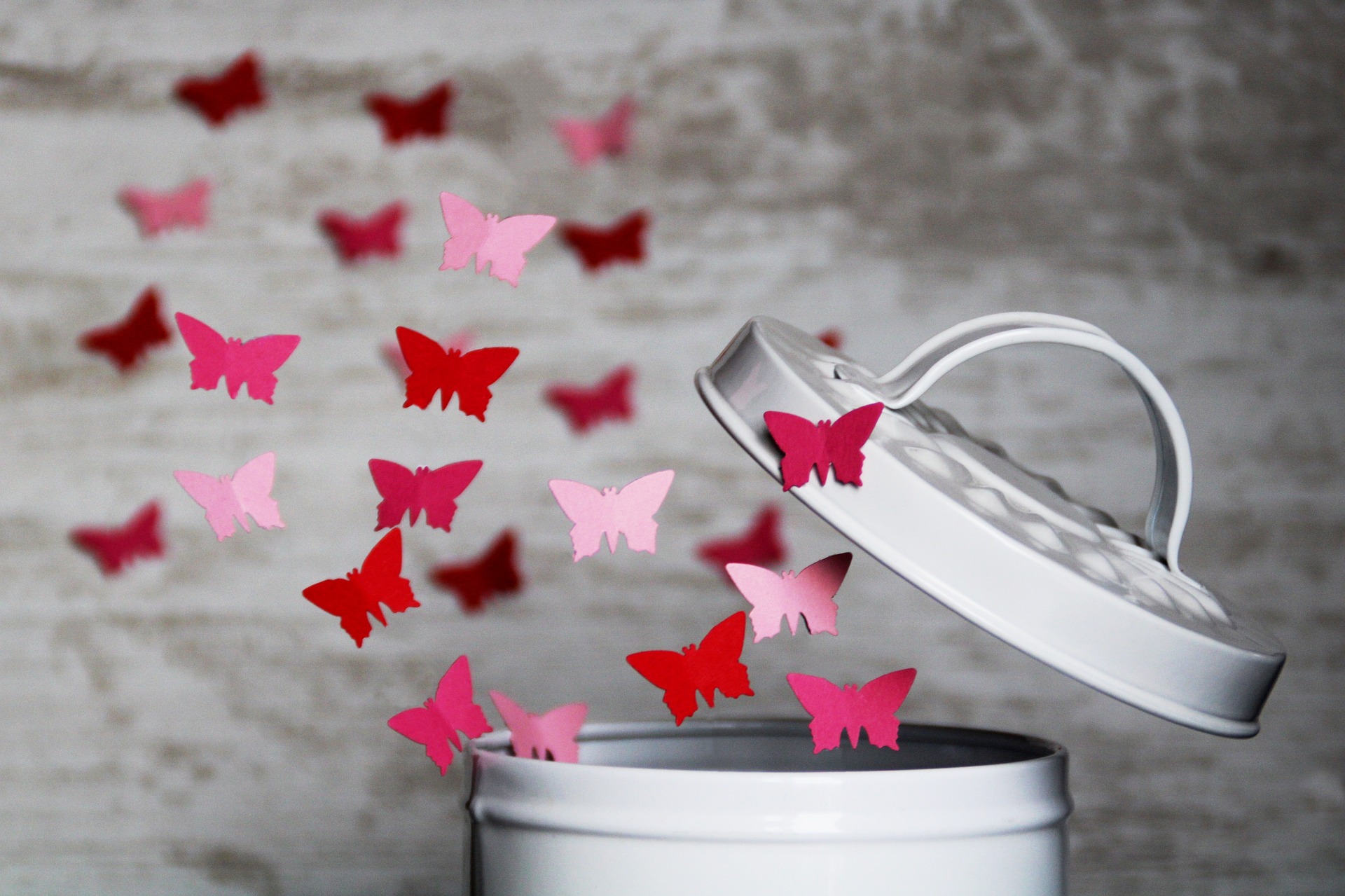 I remember when I quit smoking. (Yes, I smoked many, many years ago.) I was holed up in a dark basement room at work, making phone calls to families of management staff who had been deployed across the country, to cross picket lines, so that they could keep Canada Post running during a major strike. My strike duty was to support these workers who were stressed out of their minds about crossing the country and crossing a picket line.

Needless to say, it was absurd.

What was I doing? It made no sense. I would never have done what these managers were being asked to do. It was September and many of them had children who were starting school for the first time.

So, in that miserable dark room, I smoked – because you could still smoke in offices in those days.

I was SO miserable. I hated how I felt when I smoked. I hated my job. I had a total conflict of values and I felt stuck in a dark basement room.

That’s when I quit smoking.

Why was it so easy to quit smoking then, than any other time I tried?

Why when I felt so restricted, did I finally quit the bad habit that I’d wanted to truly quit for so long?

I asked a question on my Facebook page this week and it was this:

What have you released during this pandemic, that you wanted to release, but couldn’t/didn’t for reasons that no longer make sense?

People had all kinds of things including the keto diet, drinking, knee pain, bras with underwire (my personal favorite), the need for more space, beliefs that were holding them back, striving, perfectionistic standards, jobs, being a “yes” person, not having boundaries, 30 lbs of weight, not exercising….

You know what I think?

Being restricted makes you release beliefs about what you can and can’t accomplish.

It was only when I was stuck in a basement office breathing in smoky air feeling stuck in a life I didn’t want, that I released being a smoker.

In the middle of this miserable, restrictive, indeterminate, uncertainty that is this worldwide pandemic, it seems like now’s the time to ask yourself:

Where have I been blind to the life that is waiting for me?

What do I need to release now?

I hear people saying they’ll wait to make decisions about their lives until the pandemic is over. I disagree. Do it now.

Let go what you’ve been holding onto and don’t want, but thought you needed.

Do it now and create the space your life needs to become what it wants to be.