Is Your Pain Trying To Tell You Something? 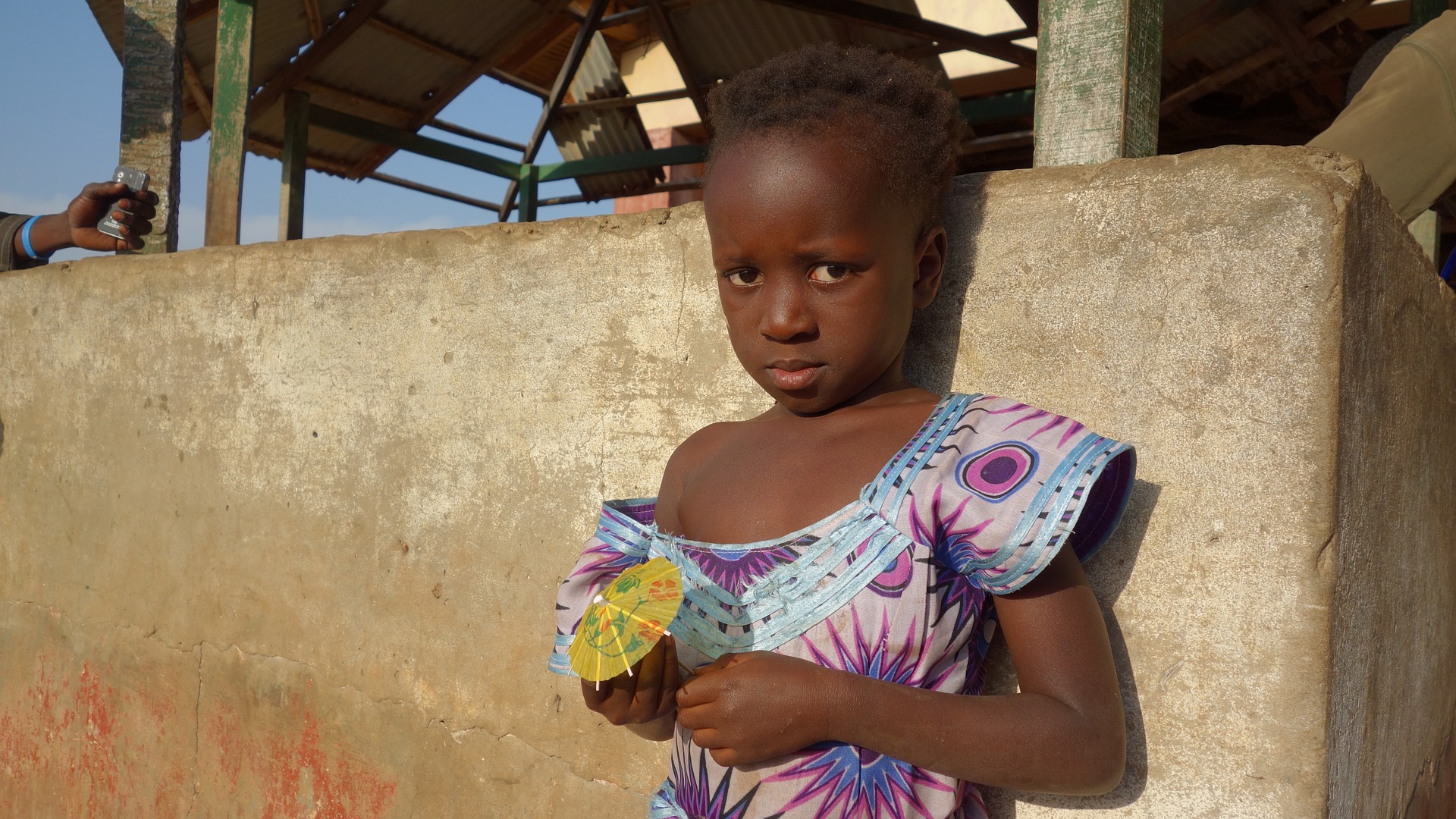 When I was younger, I was extremely shy.

They call it painfully shy for 2 reasons – because it’s painful to watch a shy person try to hide their shyness AND because being seen is agonizingly, excruciatingly, painful for the shy person.

I used to wish and pray that I could lose my shyness.

I couldn’t make small talk. I would sit in wonder as people talked about nothing and seemed engaged.

I’ve always admired beyond belief those people who just talk about anything, themselves, nothing.

I overcame my shyness (at least on the outside) when I turned 20.

I didn’t grow out of it. I worked my way out of it.

That’s the big myth – that time will heal. No. I worked my way out of it.

The summer before I turned 20, I got a summer job in a small town, outside of Ottawa. I got the job by having an interview with the government. (I could do one-on-one really well apparently.)

I had no intention of taking the job and going away for the summer, but I couldn’t find anything else in Montreal where I lived. So, on one lazy early summer afternoon, my mother basically pushed me out the door – told me to go.

I had to find a place to live, get to the workplace – it was a center for people with intellectual difficulties – and I had to talk to people to do this!

And I did – because there was a damn good reason. Talking to people meant that I’d survive, so I did it.  I remember on the bus from Ottawa to Smith Falls, talking to the bus driver about where to get off and someone approached me. She said: We’ll arrive at night, there are no lodgings for summer students, you’ll need a place to stay. If you get stuck, call me and you can stay with me.

I did get stuck. I did call her. I stayed with her for 2 weeks, until she helped me to find an apartment and another roommate.

I learned how to make small talk – even though I still avoided it.

I found the secret……

That meant I didn’t have to talk all the time or maintain the conversation. They did.

And when I started asking questions, I got curious and I could use my curiosity and learn more about who people were.

I still wasn’t talking about nothing, but it was my version of small talk – learning about the person.

It turns out that asking people questions about who they are is something I can’t NOT do.

Isn’t it crazy and magical that what makes me come alive, is exactly what I needed to do to overcome my shyness?

Isn’t it crazy and magical that the shyness was probably part of my life so that I’d discover that asking questions about who people are and what makes them tick is something I MUST do to feel like me?

Isn’t it crazy that I couldn’t make small talk because small talk leads me in the OPPOSITE direction of my calling?

Now, I tell the people that I coach and teach that your life has threads and clues all the way through it. Your life is trying to guide you to being who you were meant to be.

Maybe you can’t fix a problem in your life or in your family, but that problem is trying to send you a message about who you are, what’s important to you and maybe some other complex nuanced message that you’ll need to decode. It’s really hard to do this by yourself, because it’s really hard to see yourself. You need a mirror. You need someone to see what you can overlook.

It turns out that this is my life’s work.

I help people to see themselves. To see what they can’t see. To make sense of who they were meant to be in this life.

You have threads in your life that you may not be able to see.

Discover the threads and you’ll discover who you were meant to be.

p.s.  It turns out that I wasn’t an introvert at all, but a shy extrovert. A shy extrovert is energized by people but avoids approaching people……hiding…..trying to fit in……trying not to call attention to themselves. A shy extrovert is stuck with outdated and negative self-talk that is constantly playing in their heads. They are desperate to direct their energies outward but blocked by fear and anxiety. This is quite different from introversion but often mistaken for it.

p.s.s.  Our March retreat is postponed until fall. It turns out that you can’t do everything you want to…at the same time…. and I had to make a tough decision. You can get on the interest list for the fall retreat HERE.

p.s.s.t. If you want to dive deep into who you were meant to be,  join THIS.