Do You Need Sistering?

I recently learned that there is a term in carpentry called sistering. Glennon Doyle says this about sistering:

“Sometimes an existing joist, which was designed to handle a certain load, becomes too weak. Maybe it was damaged by water or fire. Maybe it still has structural integrity, but an addition is being constructed and the new load is going to be a lot heavier than before. Either way, now it is not as sturdy as it needs to be.

When a builder needs to strengthen that joist, she puts a new member right next to the original one and fastens the two together. Sometimes, two new joists are needed- one on either side.

Do you know what they call that?

And builders use “Sister” as a verb, like, “We need to Sister the joists in the east bay about four feet.” Even better is the nonsensical: “Sistering” as in, “Are they finished Sistering the roof rafters?”

That’s what 19 of us did this past week in Pismo Beach at my Unlock Your Unique Genius retreat.

.....To discover the hidden theme in our lives that points to purpose.

.....To drop the weight we’ve been carrying that was etched on our faces.

.....To remember the vastness of the ocean and sky and beach.

.....To remember the canvas of our lives that is asking to be drawn upon

.....To feel into our greatest yearnings. 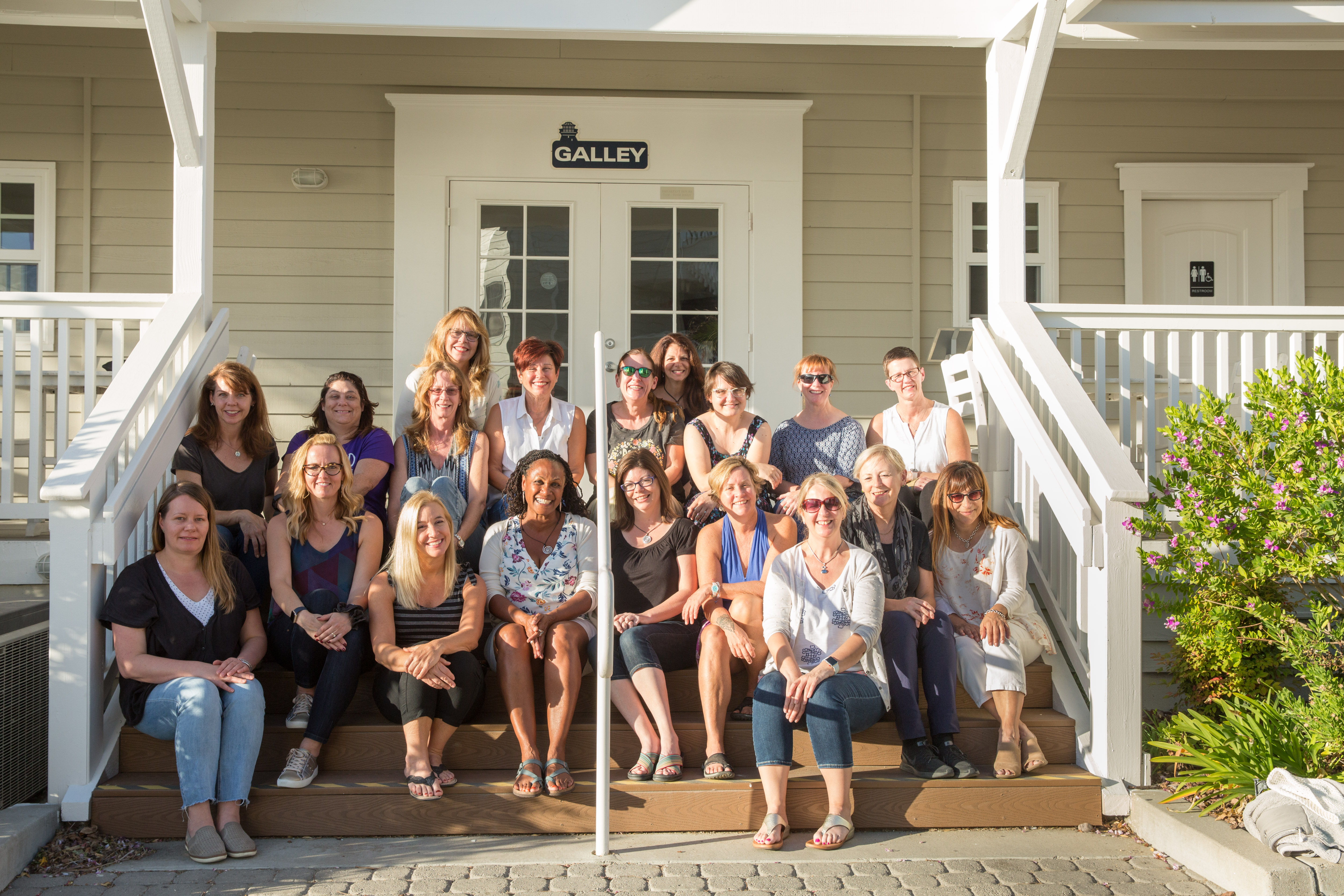